Oh yeah…had an awful veggie sub from Dominos (got it without the provalone and american cheese, just a little feta).  It sucked.  And was expensive.  We’re going to have to do away with the takeout, but there’s more on that to come.

I had great intentions of blogging tonight, but I’ve melted my brain with YouTube videos instead.  I guess that, sometimes we need a night for our brains to totally veg.  I am totally exhausted from all of the stress of the past week…ITC doesn’t usually do this to me so badly (although this is the first year where I’ve not taken any time off), but I think that the school projects added in with the musical just threw me over the edge.  I could barely keep myself awake today and was really moody when approached with stupid questions (although that’s not too far outside the norm).

Tomorrow, it’s gym and then hopefully a little cooking here and there…got to get the fridge full of stuff because I’m starting to get aggravated at the lack of food (hence the Dominos call tonight…big mistake).

Currently Watching:  The Fall Finale of Lie to Me. 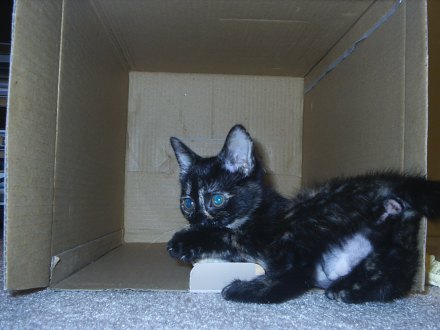 Shelli would be a little embarrassed that I’m showing off her butthole like that, but, come on…it’s not like I put a poster on the front door with red and pink balloons when she got her period…MOM.