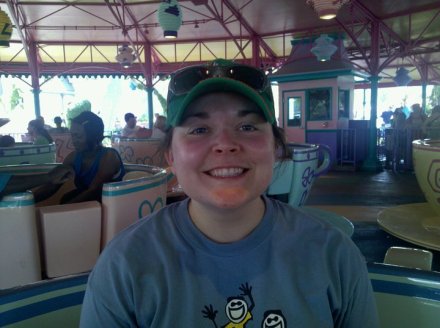 like Joey spinning me so hard that I almost puked on the teacups;). 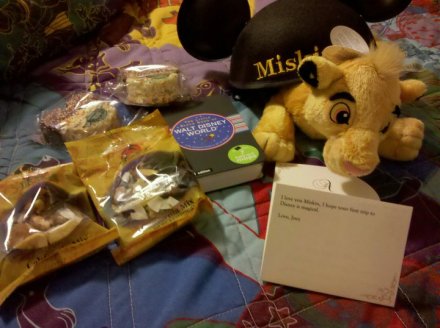 and Joey having a gift pack waiting in the room themed after one of my two favorite Disney movies ever! 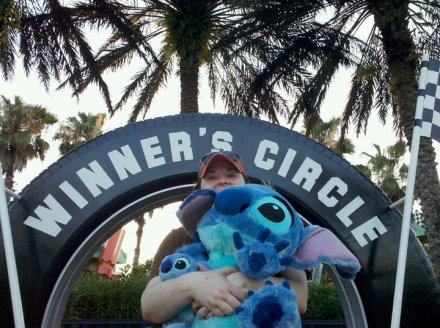 to now owning every size of Stitch that Disney makes (don’t judge me). 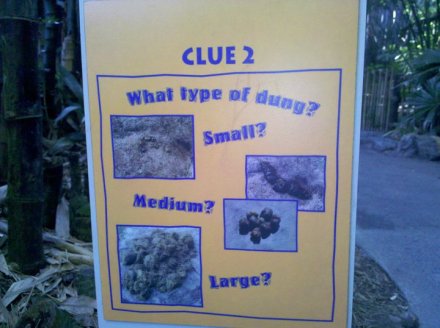 to learning about one of my favorite topics in the world…

There were other cool things…we ate dinner at a SciFi-themed cafe in Hollywood Studios that played movie trailers from old movies…THREE of which had been MSTied, which was nerdily thrilling for Joey and me.  We got to ride Star Tours after all of the Star Wars folks finally left the park.  We had a swanky dinner at Jiko, the super-nice restaurant in the Animal Kingdom Lodge.

On the flipside, the AC didn’t really work in the room, which really sucked, but at least Joey was able to get a one-night refund on both of our rooms.  And I had a panic attack the night that we got stuck in Magic Kingdom during the parade/fireworks show/child-stroller-apocalypse.  I have come to the conclusion that I just don’t really like being around that many people.  And, of course, the conspiracy theorist in me wonders how many terrorist attacks on those parks are foiled each year.  It’s just such a huge crowd of people.  So anyway, while I’m glad to have gotten to do it once, I’m undecided as to whether or not we’ll take our kids there.

Also, the frequency with which I became overwhelmed on trip, and my current state of malais-ey dread about the backup of work I’ll surely see tomorrow has left me kind of floundering right now.  I want to blog, but I get overwhelmed.  I take a day to relax and do nothing, and instead I end up spending all day thinking about how behind I’ll be at work and how I should be working on my thesis.  I used to like to make lists to motivate myself, and now I’m just overwhelmed whenever I even think about making them.  I have an appointment with a new psychiatrist on the 24th, so hopefully this will all get straightened out soon.

For now, I’ve got plenty of new stuffed animals to comfort me:) 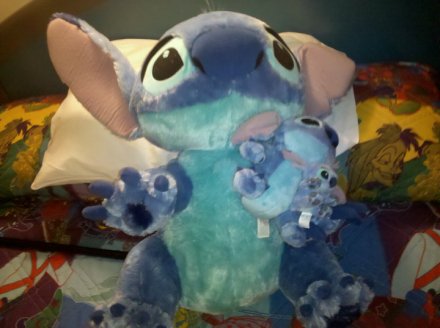 And my Kins, who I missed a LOT: 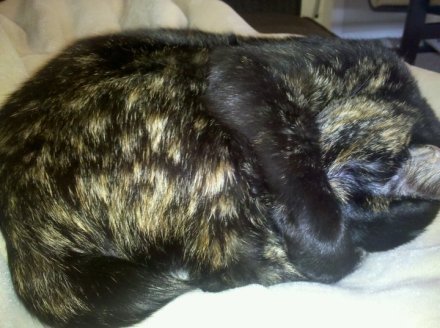 I’ve had to spend a lot of today making up for our abandoning her.  And, even though we did have three pukes, we didn’t have any pees!!